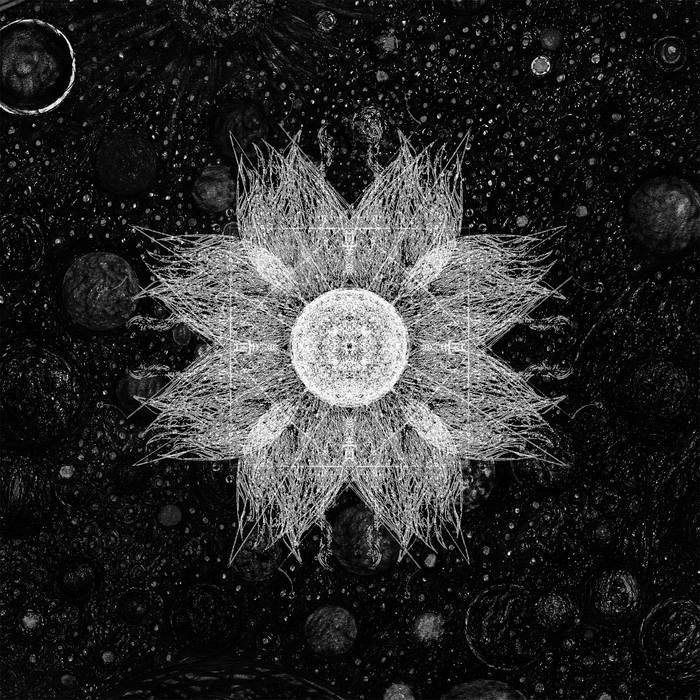 SRUIN159
Somnolent rises from the abyss with its new album "The Infernal Expanse", an immense aural beast of infernal and diabolical black/death industrial dark ambient chaos fuming from the monstrous jaws of total hell and oblivion. The band comprises of founding solo multi-instrumentalist Jessi Nihl (Noctis, ex-Lycus, ex-Necrite, among others) on guitars, synths and electronics, joined on this release by vocalist MA (Abstracter, Atrament, Ash Prison), and the work sees the duo revel into unseen deconstructions of reality, fusing dark ambient, ritual industrial, noise and cancerous black/death metal debris to unearth the quintessence of infernal sonic abandon.

Influenced by entities like Lustmord, Nordvargr, MZ.412, Portal, Blut Aus Nord, Tyranny, Teitanblood, Sunn O))), and Impetuous Ritual, with the "The Infernal Expanse" Somnolent have harnessed a realm of infernal aural majesty that will inflict deep and horrific wounds into the mind of those who set ears upon their inverted conjurations, and which will leave long lasting scars in the fabric of elite underground experimental ambient black/death metal and industrial.

The release sees two rising forces in the unholy propagation of modern deviant aural darkness - Cyclic Law and Sentient Ruin - unite once again to bring fans of ritual sonic hellscapes one of the most baffling and nightmarish emanations the genre will see all year, with Cyclic Law handling the CD/digital and Sentient Ruin handling the vinyl/tape/digital editions worldwide.

Mixed by Jessi Nihil @ The Tesseract 2021
Mastered by Frederic Arbour

Artwork by Jessi Nihil
Design and Layout by MA

Mille Petrozza stops by to talk about the new Kreator album, plus music by Trauma Bond